Live the experience of the Peruvian Inti Raymi festival 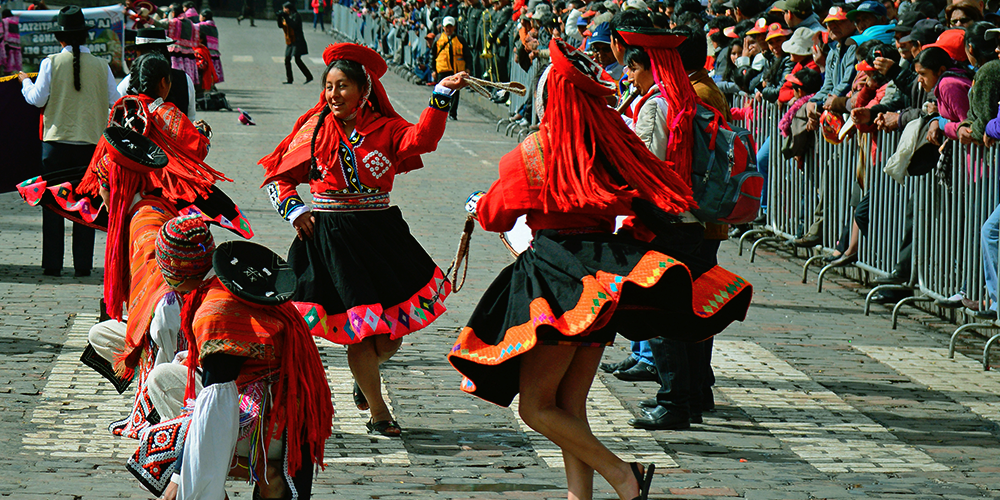 Six centuries ago was born in South America the most important empire in the region: the Tahuantinsuyo. A South American state divided in four suyos (regions) that not only left us as Peruvians a rich history, but also a powerful thousand-year-old tradition that, even today, we can observe: textiles, typical dishes, language and, of course, recognized worldwide celebrations. 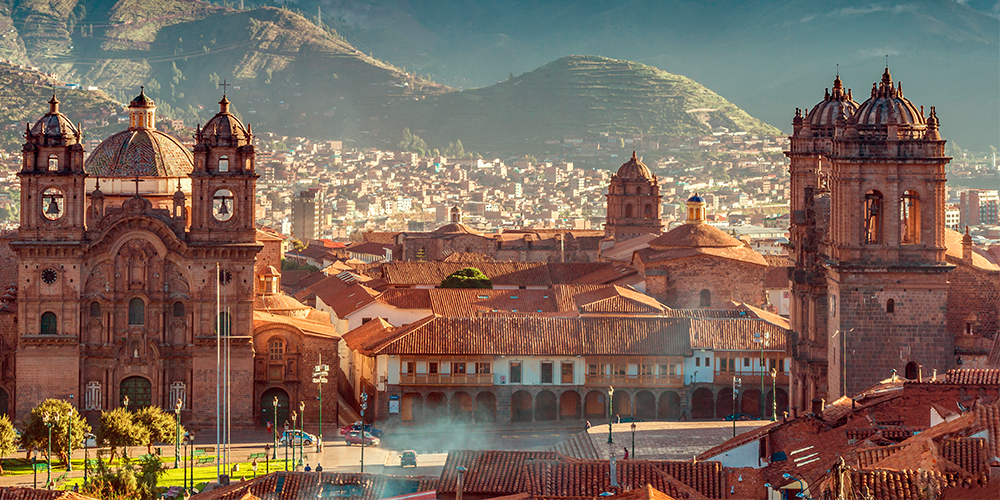 Live unforgettable experiences in the city of Cuzco.

Every winter solstice of the southern hemisphere is celebrated the feast of the most important god of the Inca culture. The Inti Raymi or Feast of the Sun is a celebration to the god Inti that is still being performed as part of a tradition and that, every year, attracts more Peruvian and international tourists due to its singularities.

June 24th is the main date of the festivities, however, the town of Cuzco or Cusco, capital of Tahuantinsuyo and current place of celebration, gets prepared several days ago since locations, typical costumes for the representations of the suyos, pieces of music, dances and more must be left ready.

Festivities such as Inti Raymi marked the development of the history of Cuzco.

During these festivities, the city of Cuzco is marked by the mixture of cultural and natural wealth that show in the present the magic and mysticism of a millenary culture that marked the development of Cuzco’s history. It’s for this reason that offerings, as well as performances of Incas and most important leaders of the empire are made to continue the objective of this tradition: induce the sun god to fertilize with its rays the earth and, in this way, seek the welfare of all the empire. 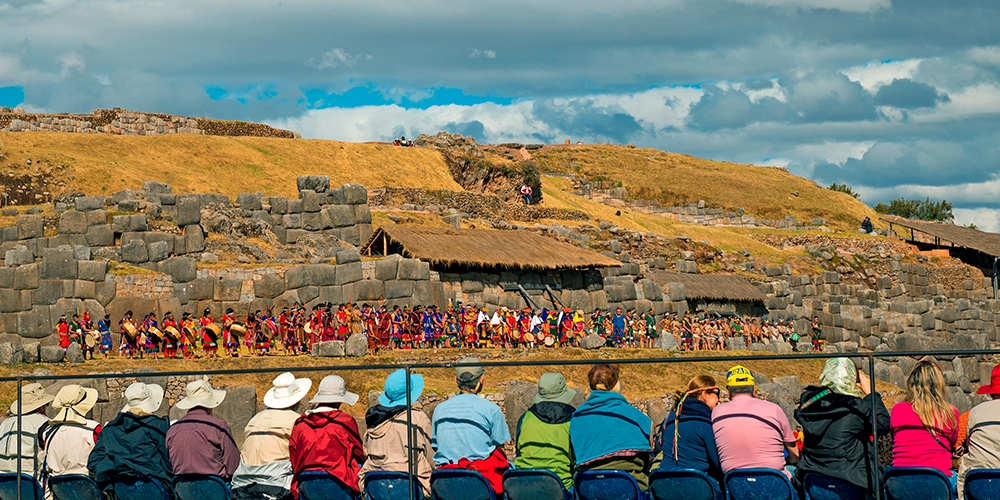 Be part of the tradition of this millenary culture.

There are three impressive historical and natural settings where the milestones of this festival are performed. The first is Koricancha: Cuzco’s main temple dedicated to the sun where the Golden Garden was located, named after all the offerings of this precious metal were found buried. The second is the Plaza de Armas, which, in the time of the Incas, was called the Warrior’s Square and was where the ceremony took place. The third place is Sacsayhuaman: located at 3555 meters above sea level, this Royal House of the Sun and Inca fortress is recognized as one of the wonders of the world. At present, this is the place where the central part of the Inti Raymi takes place. 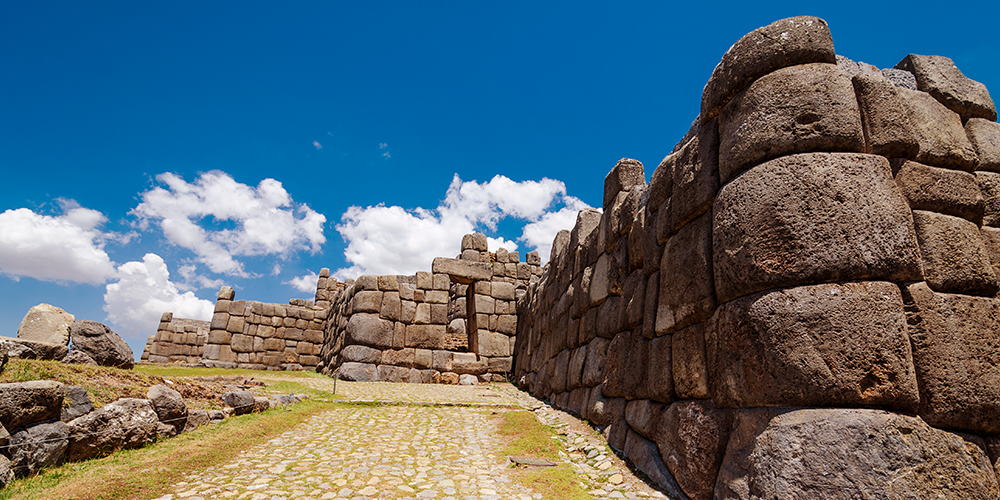 Sacsayhuaman, Inca fortress and Royal House of the Sun.

Already in Cuzco, you can’t miss Machu Picchu, the Sacred Valley, Chinchero, Maras and Moray, to complete the experience of the city and leave it with unforgettable memories of this beautiful festival: http://www.venturia.com.pe
Let yourself be seduced by the colors, dazzled by the presentations, immersed in the music, delighted by the typical meals and be part of a party atmosphere that commemorates a traditional culture that you will love to be part of for a few days.
Book the date now; get prepared and enjoy all the experience that the city of Cuzco has to offer you, from the city (link Palacio) or the Sacred Valley of the Incas (link Tambo).

By Hoteles Libertador on June 23, 2017 /
Category: Adventure and relax
/   Leave a comment