Capital
of the Inca Empire

Nestled in the highlands of southern Peru, this fabled city of the Incas was originally given the Quechua name Qosco, which translates as “navel of the world”. This city was the capital of the Inca Empire and today is one of the most visited destinations on earth, thanks to Machu Picchu, considered one of the new 7 wonders of the world. The city is a marvel of stone architecture and is home to numerous other important archaeological sites, all surrounded by the most majestic landscapes of the Sacred Valley. Culturally it has equal claim to being the centre of all things, showcasing some of the nations most popular folkloric festivals featuring traditional dance and music. The city is a major culinary hub and is home to some of the finest craftsmen, as well as being the center of a singular style of painting known as the Cusco School. 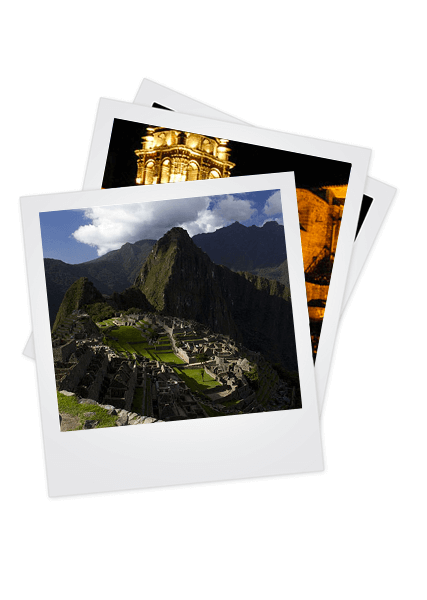 Cusco has one of the richest culinary traditions in the Andean region, located at the heart of an extraordinary agricultural zone where highly nutritional tubers flourish alongside an astonishing diversity of potatoes and the nation’s best corn grows in endless golden fields. Among the city’s most famous dishes are chicharrón con mote, deep fried pork with boiled corn; adobo the powerful red pork stew; guinea pig or rabbit stew and the most traditional roadside snack of giant Peruvian corn and soft white Andean cheese.

Sample these and more in our restaurants Inti Raymi in Cusco and Hawa in the Sacred Valley.

Cusqueño artisans offer crafts worthy of admiration around the world due to their masterful combination of popular art and tradition. Llama, alpaca and sheep’s wool are woven into luxurious textiles and garments while wood and ceramic sculpture, elaborate silver- and stonework tell stories of Inca traditions and reinterpret colonial artworks.

The Cusco school is still present in famous paintings and sculptures of saints, archangels and Virgins. Truly, to take home Cuscqueño craftwork is to collect a piece of this city’s history.

Read what others are saying about this destination on

Further information about this destination can be requested from reception during your stay with us.

WHY BOOK WITH US